If You Won't Repeal Emergency Powers, You Might Be a RINO

People take action fastest and best when governments leave us alone. Governments only leave us alone when rules and penalties must be passed by legislators who we hold accountable. Legislators can only be accountable when emergency powers are repealed—either by current Republicans now, or by future replacements as soon as possible. 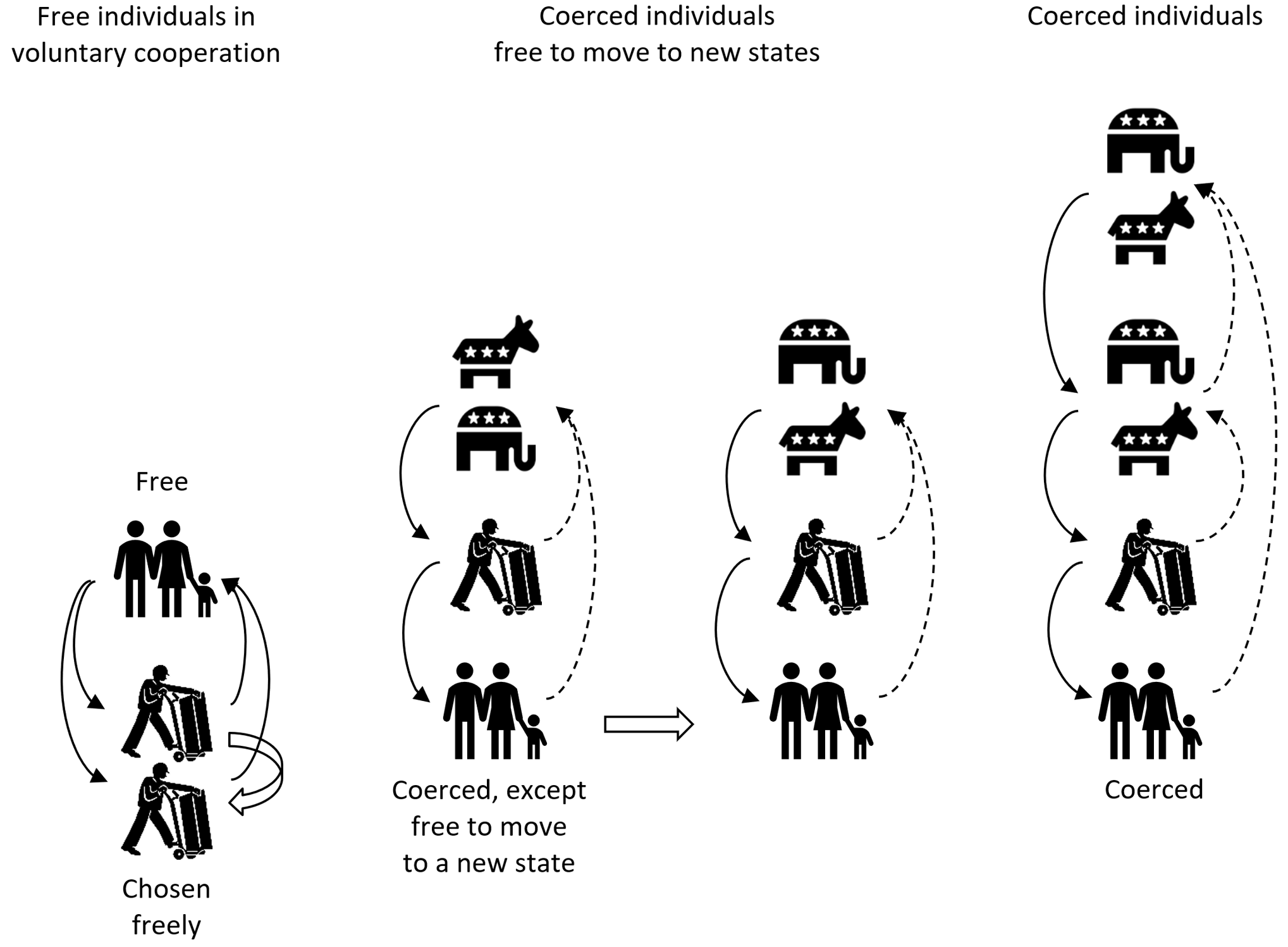 What is an emergency?—

What works best in an emergency?

Why do government people get involved in emergencies?

Because people imagine that emergencies have better outcomes if government people get involved.

How do government people arrange to always be involved in emergencies?

First, they arrange in advance to unconstitutionally put power and responsibility in the hands of unaccountable people.

Then when a perceived emergency arises, they themselves don’t use their actual constitutional powers, but they do jump on the bandwagon clamoring for the unaccountable people to do something.

How can this dynamic be stopped?

But what would happen in other emergencies?

In every other emergency, people take action on their own to protect themselves and others. It’s what people do. Pursuit of happiness and all that.

To stop people from doing the best things they know to do and from learning quickly as they do, it takes something really powerful to block them. Like a government person who says he’s here to help.

What’s legally supposed to happen is, above all, that people remain free to act on their own. To shop for what they want. To invent and sell what people want.

If government people are going to do something on top of that, then legally what legislators are supposed to do is:

What executives are supposed to do is:

Even under nondelegation, even given the appropriate incentives, legislators and executives still can’t be trusted to leave us alone [8]. Witness the many stimulus bills, and the few incumbents who didn’t run again and win.

But under delegation, accountability is deeply undermined.

But don’t agencies only exist by using delegation—by using something like emergency powers?—

Yes, all agencies have to be repealed. That’s the big picture.

But Republicans aren’t in power, so they can’t do anything till they get back in power, right?

Republicans have the power to sponsor and file bills in Congress to repeal emergency powers, and to make the case of these in the media.

You’re kidding, right? You can’t possibly think that any government people would repeal emergency powers during an emergency?

No, you’re right. Given their past records [11], definitely all Democrats and probably most Republicans wouldn’t repeal emergency powers ever.

James Anthony is the author of The Constitution Needs a Good Party and rConstitution Papers, is the publisher of rConstitution.us, and has written in The Federalist, American Thinker, and Foundation for Economic Education. Mr. Anthony is a chemical engineer with a master’s in mechanical engineering.